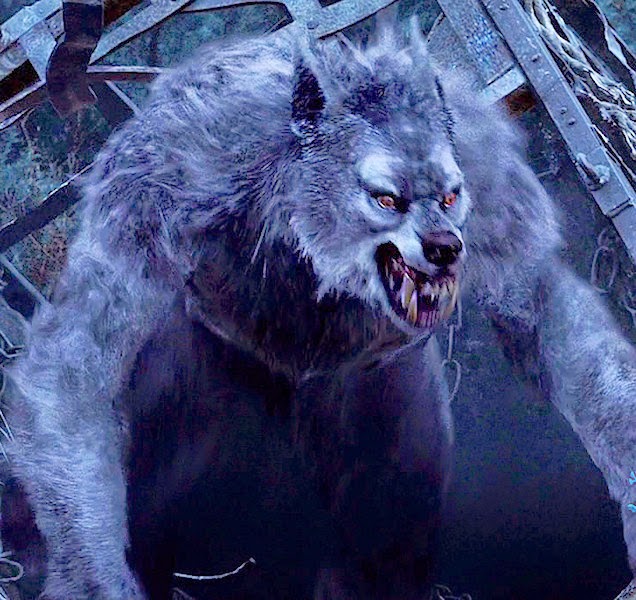 Werewolves are cool. They are vicious, powerful and scary, at least in books, movies and comics. In D&D they are lethal for novice adventurers, but from 3rd level onward they seem just one more monster. I would like to rectify that.
In this version, werewolves become more powerful as their human halves gain experience and levels. It is plausible that a human infected with lycanthropy may not have all the special abilities as soon as he is infect, but he gradually gains them over several months or a year as he becomes accustomed to his new condition.
However, the werewolf cannot use any weapons, armour, spells or special abilities that it might in human form. Any clothes or armour worn when the werewolf transforms is ripped and damaged beyond use. The werewolf does retain Strength, Dexterity and Constitution modifiers from its human form.
The time it takes to transform (either human to wolf or wolf to human) is generally 1 combat round, during which the werewolf cannot attack. However, this can be prolonged, usually for dramatic effect (think of all those werewolf movies).
The standard werewolf form is as a large wolf - quadrupedal and almost indistinguishable from normal wolves except for the eyes. As the werewolf progresses, it learns how to change into a wolfman - a hybrid form that is familiar to fans of horror movies. The major advantage of taking wolfman form is the extra claw attacks. However, the werewolf cannot run as fast on two legs like a human (120' per turn or 40' per round) as it can as on four legs as a wolf (180' per turn or 60' per round). 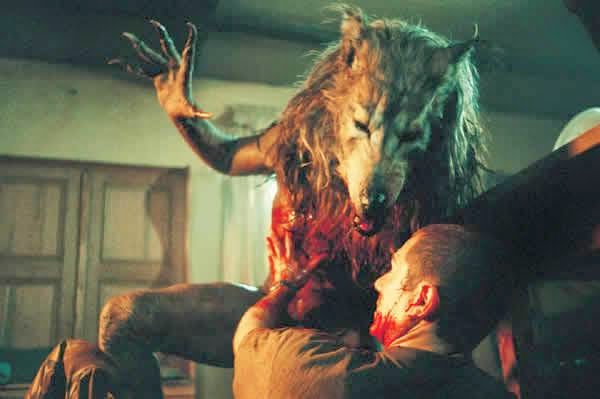 I admit the Special Abilities are more of a suggested progression than anything else - if you don't like some of them, or think werewolves should get some abilities regardless of level, go ahead and modify as you see fit. I admit the infravision thing could be acquired at 1st level, but that seemed rather crowded on the table and I wanted to space the abilities out a bit.


Lunar Transformation: The werewolf transforms involuntarily on the night of the full moon and goes hunting
Bestial Mind: Weaker werewolves have the mind and intelligence of a wolf - they see all humans and livestock as prey, and have little strategy or judgement. Think of a dog chasing sheep.
Infect with Lycanthropy: The werewolf can pass on the disease of Lycanthropy to any victim that is bitten and survives.
Immunity to Mundane Weapons:  The werewolf cannot be damaged by non-magical weapons, except for silver weapons which do damage as normal.
Combat transformation: The werewolf can transform when threatened or angry (i.e. as combat starts) even if there is no full moon.
Wolfman Form: The werewolf can take bipedal form and attack with its claws if it wishes.
Command Wolves: If wolves are in the vicinity, the werewolf can call on them and command them to join it in a hunt.
Track Faultlessly: The werewolf's sense of smell is so good that it can track at least as well as any ranger with the nose of a bloodhound.
Retain Intelligence: The werewolf no longer becomes a mindless killer when it transforms, but retains the intelligence of its human form.
Summon Wolves: Even if wolves are not naturally occurring nearby, they will appear to help the werewolf (up to 1 normal wolf per level).
Infravision: The werewolf can see heat patterns in the dark up to 60' like dwarves and many monsters.
Regenerate: If attacked by spells or magic weapons, a werewolf with this ability can regenerate at 1 hp per round. However, the werewolf cannot regenerate from wounds caused by silver weapons.
Transform at Will: Regardless of the lunar phase, time of day or level of danger or stress, the werewolf can shift between forms at will. However, during the night of the full moon the werewolf is very uncomfortable staying in human form and may transform involuntarily if threatened or attacked.
Summon Dire Wolf: The werewolf can summon 1 dire wolf per 3 levels. If dire wolves are already present (e.g. naturally occurring) he may command any number of them.
+2 or better enchantment to hit: The werewolf effectively becomes immune to magic weapons of +1 enchantment. However, the werewolf can still be damaged by silver weapons, and also weapons with special bonuses against lycanthropes. 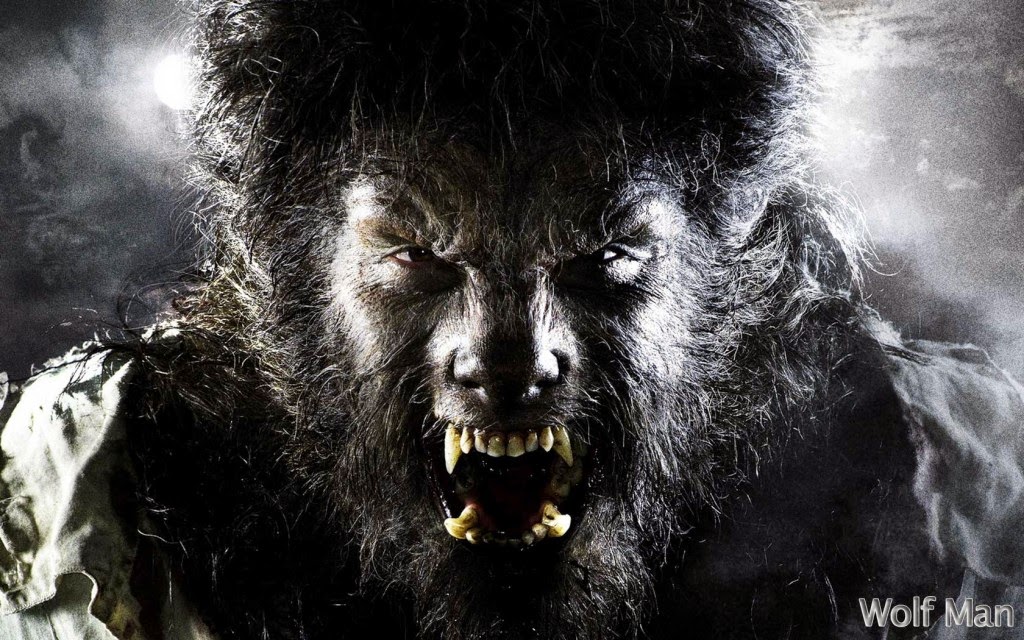