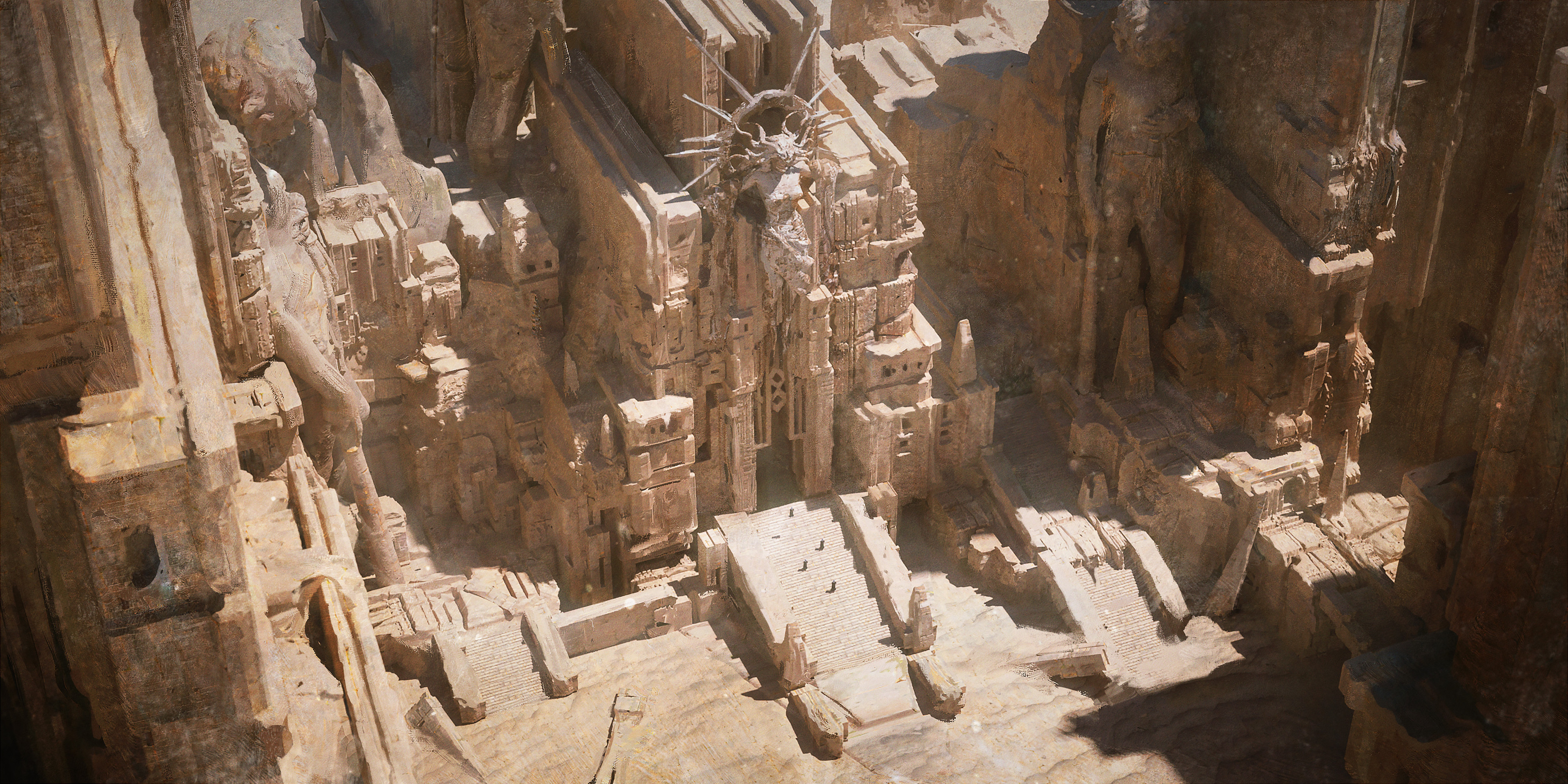 Deep in the north of the Ylaruam desert is a forbidden place, Allaktos, once a headquarters for a coven of vile sorcerers, now their tomb. One of the centres of Nithian sorcery, Allaktos was abandoned when Nithian civilization collapsed, with the last living human inhabitants fleeing in 510BC as the land dried up and the desert encroached. Those that remained were either not human or not living...

The sorcerers here practiced a particularly foul type of magic known as Soul Magic. It required sacrifices, not just of human lives but also souls. Those sacrificed during soul magic rituals could no longer be raised from the dead nor did their souls find their way to the afterlife. They were utterly consumed. Soul magic was very powerful and allowed the casters to bring forth creatures from alien planes of existence and do the caster's bidding.

But this soul magic was not without consequences. First of all with each sacrifice and soul magic ritual the caster would lose a little sanity. Not obvious at first, such as a nervous tick or quickness to anger, or a weird imagination. But then the delusions and paranoia would creep in. After a dozen or more ritual castings, megalomania and narcissism were common symptoms. Towards the end the caster would lose all grip on reality and suffer from hallucinations and be unable to tell dreams from waking.

There were other, external consequences as well. Both mortals and immortals were outraged by the practice of soul magic. Even immortals that were less than benevolent to their worshippers still expected to receive their souls. Being deprived of those on their mortal worshippers' deaths was an unacceptable theft of their dues.  For the people in the vicinity of the sorcerer, there was both the loss and outrage of the murder of their loved ones and neighbours, and also the element of preventing further sacrifices.

Although not the only motivation, the practice of soul magic in Allaktos contributed to the Immortals turning their backs on Nithia as a whole in 500BC. But the sick secrets of soul magic were not destroyed. They had been written down on spellbooks of papyrus and sealed in ancient tombs next to the sarcophagi of their wretched owners.

Some of the particularly brutal Nithians who guarded the sorcerers were transformed into manscorpions. They now roam the ruins, and occasionally raid nomad and dervish encampments nearby. The ruins are also inhabited by a coven of Nagpas, who were once the apprentices of the sorcerers, transformed as punishment for their part in blasphemous magic. The nagpas and the manscorpions have formed an unholy alliance to defend their ruins. 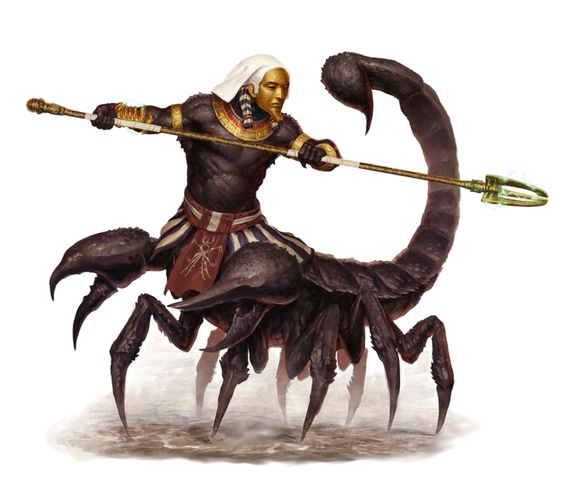 Deeper inside the ruins are undead of many types, including mummies, spectres and liches. Many of the liches, having practiced soul magic during their lifetimes, are now quite mad and extremely unpredictable, but still capable of wielding ancient and terrible spells. They also act as undead lieges, and when they are aware of the situation they can command the lesser undead as a general commands an army.

However, this is not enough to deter one particular group of chaos cultists. They have found out enough about soul magic to whet their appetites and stoke their ambitions. These cultists are launching an expedition from their base in the Altan Tepes north of Thyatis across the desert to the ruins of Allaktos, where they hope to seize the papyrus scrolls and use soul magic for themselves. The forces of Law are determined to stop this and may hire experienced adventurers to intercept the cultists and perhaps destroy the spellbooks and papyrus scrolls so nobody can use soul magic ever again